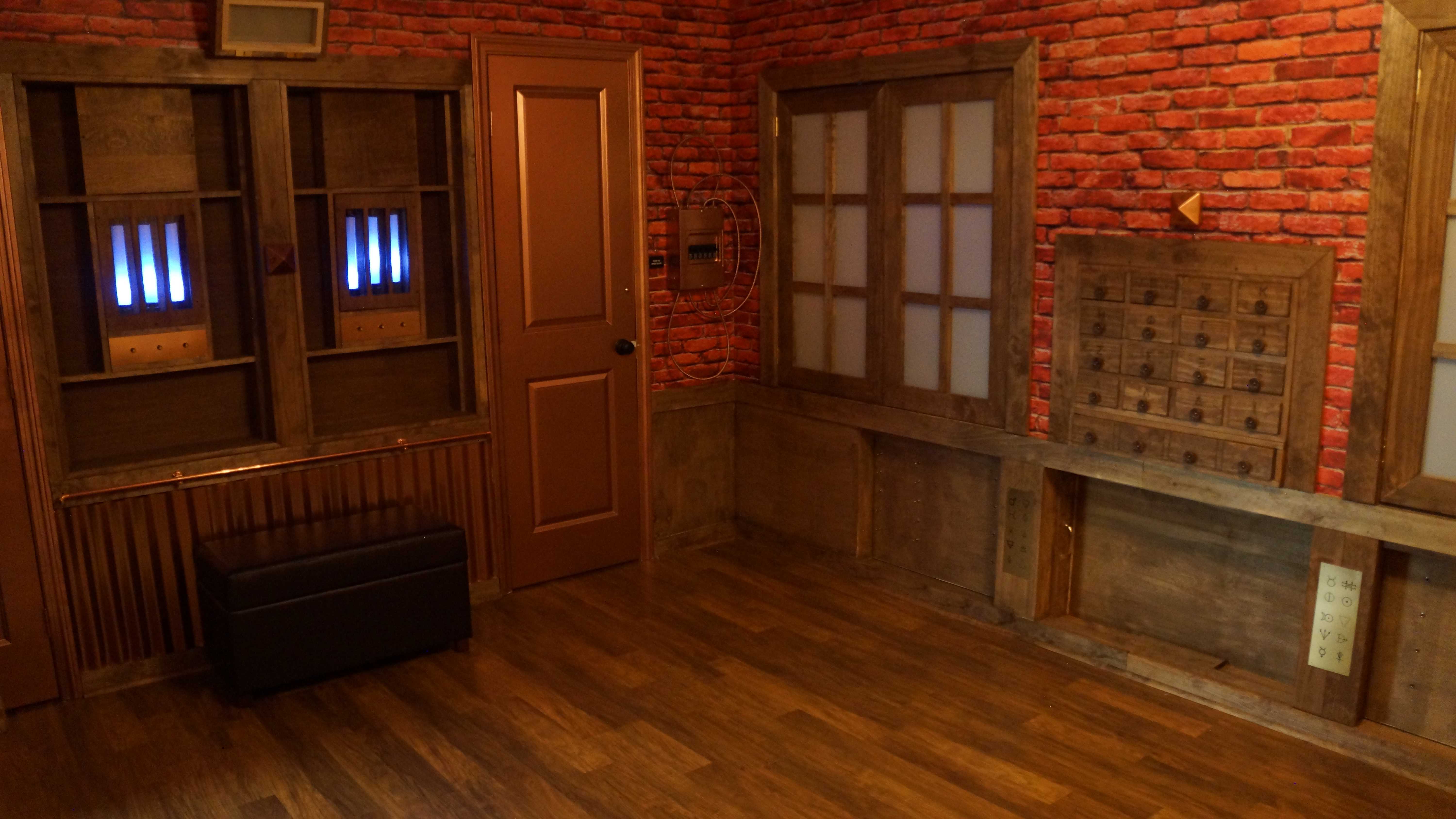 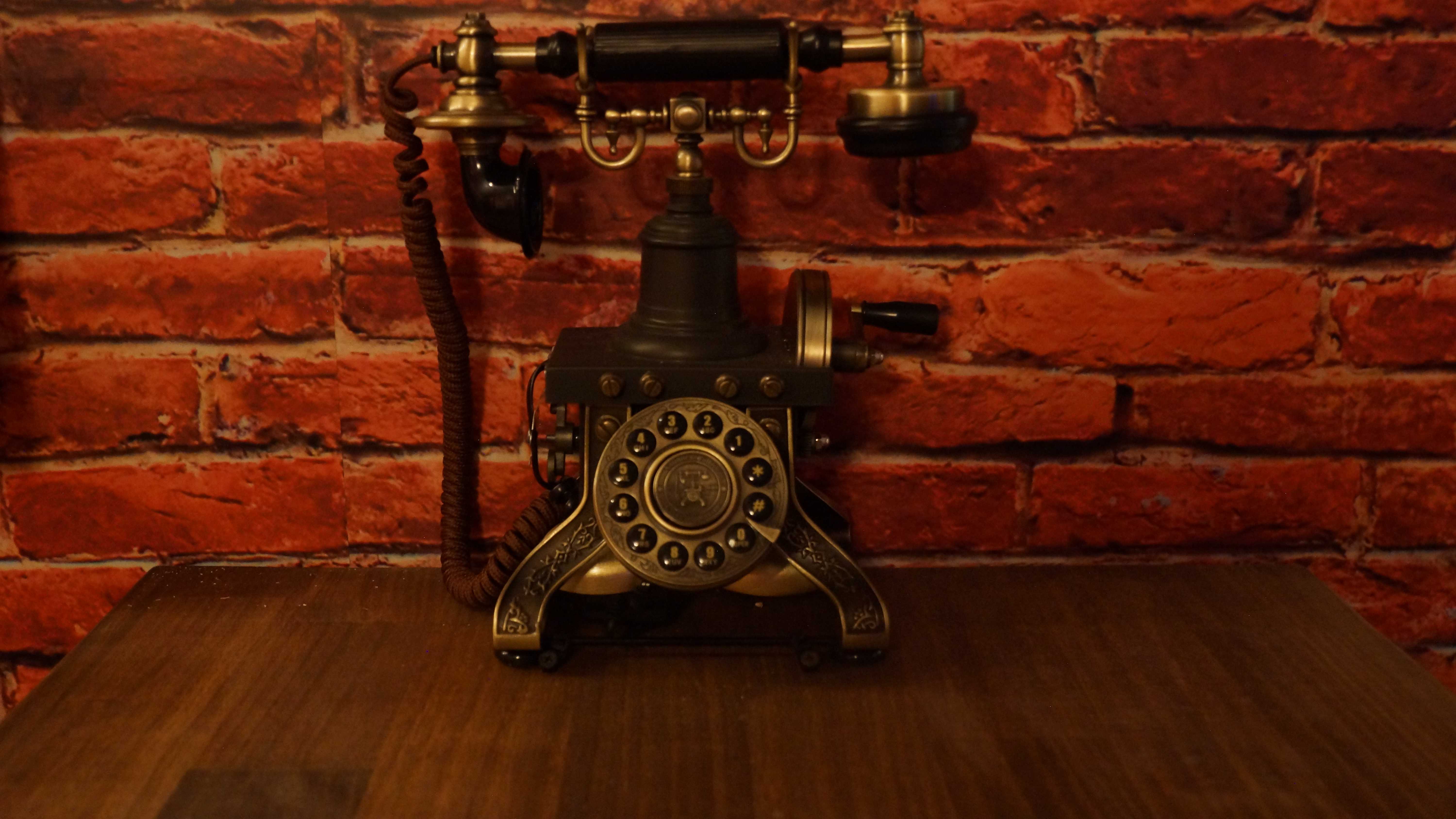 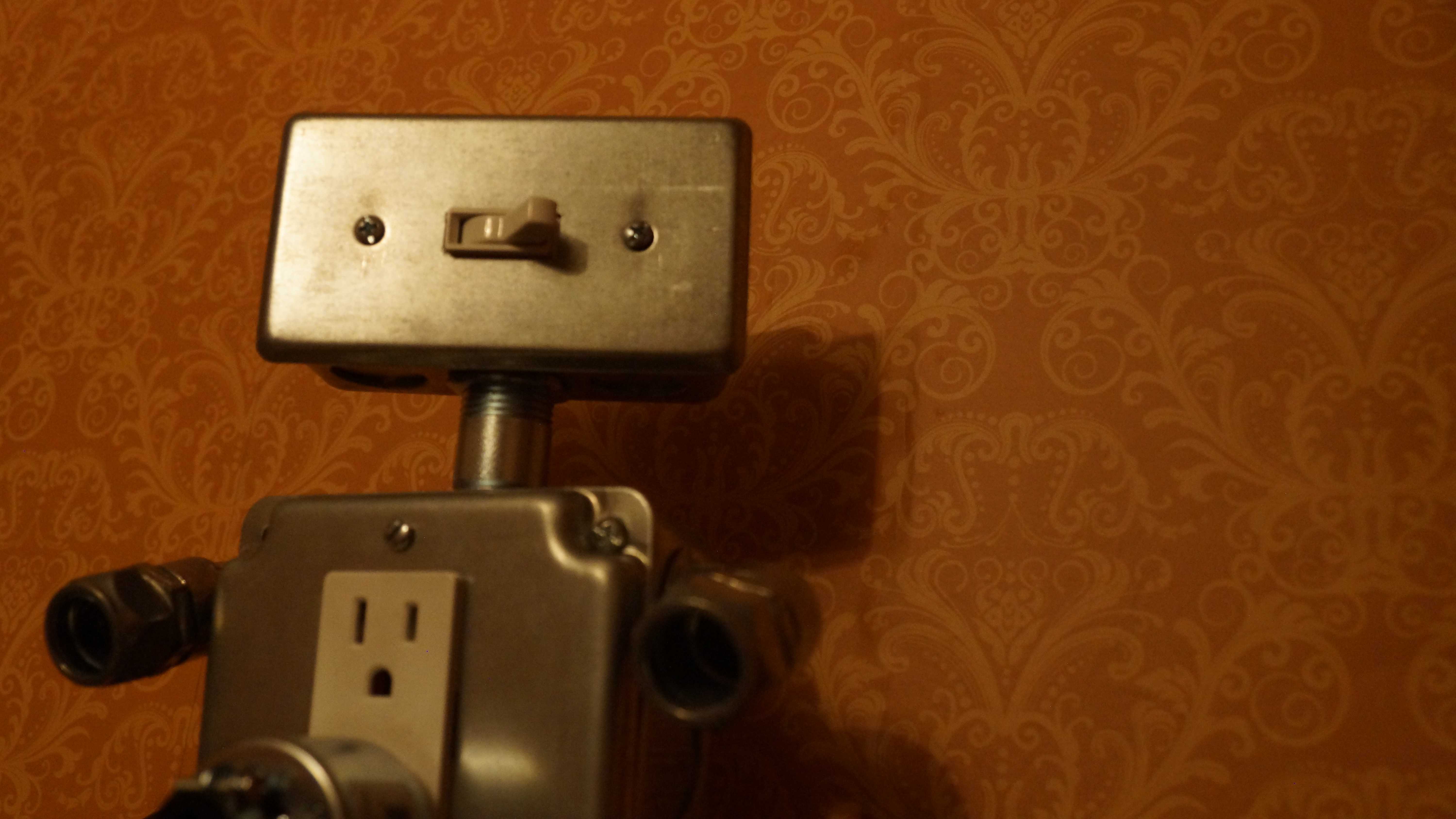 Most customers describe the Enigma as FUN and EXCITING! The Enigma begins with some head scratching and quickly develops into an action packed game! Enigma is full of technology and it will keep you challenged to the very end.

This room was used by Professor Ore as  his personal work-space and laboratory for decades and sealed upon his death many years ago. The professor was a pioneer in the newly discovered field of chemistry and he made significant contributions to the science.

But, the professor had darker and more sinister reasons for his chemical studies.

As a young scholar, the professor stumbled upon an ancient formula that revealed how to turn lead into gold. Professor Ore devoted his studies learning about the darker art of alchemy.

His obsession drove him into madness.

It is rumored that anyone attempting to access Professor Ore’s work-space and trying to figure out his secret formula will curse all who have entered and bring certain death in an hour’s time.